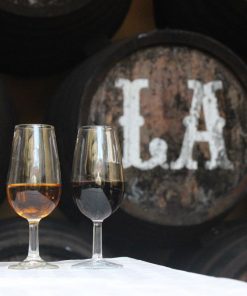 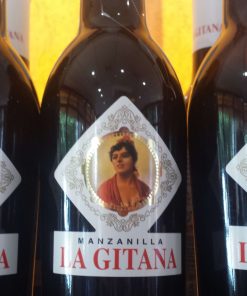 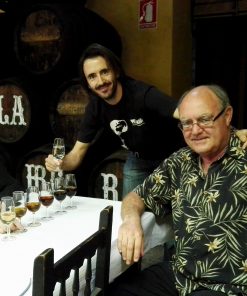 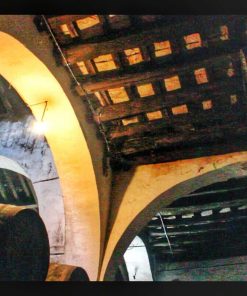 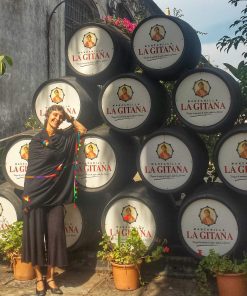 Wine has connected all the civilizations that have inhabited Southern Spain throughout the history; the Romans, the Arabs, the Jewish and finally the Christians. Today, wine of Jerez and its surrounding villages make Andalusia as an attractive travel destination for wine lovers.

In this tour you will visit two of the oldest and most renowned wine cellars the charming village of Sanlucar de Barrameda to learn about its production and to do wine tasting of the best varieties of the Spanish wine.

Later you will explore this beautiful village and visit the location where the Guadalquivir river meets the Atlantic Ocean. You will indulge yourselves with fresh fish and sea food and will have a walk on the white and sandy beaches before coming back to Seville.

2 reviews for Sherry & Wine Tasting at the ocean 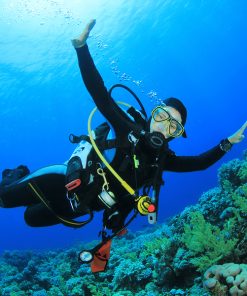 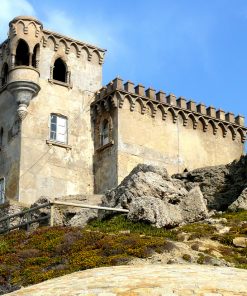 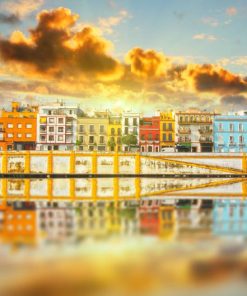 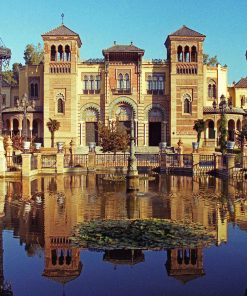 Private Transfer from Granada to Seville Via Ronda 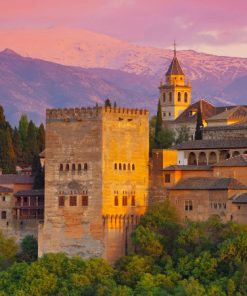 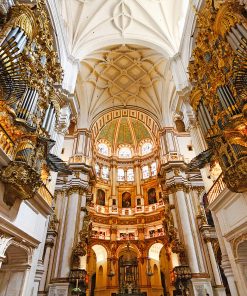 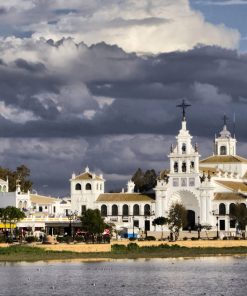 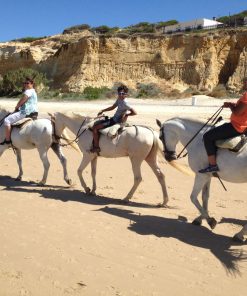 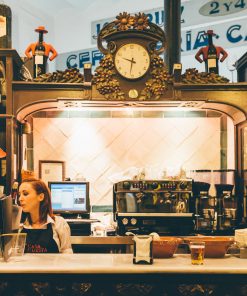 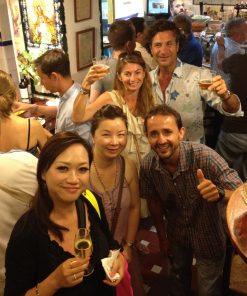 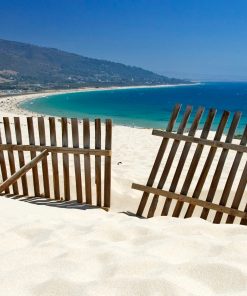 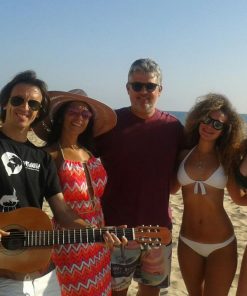 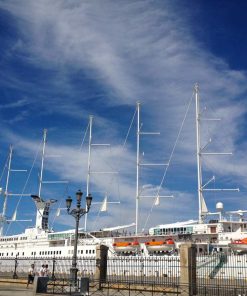 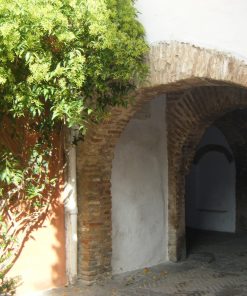 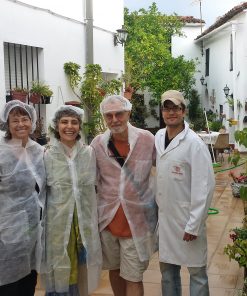 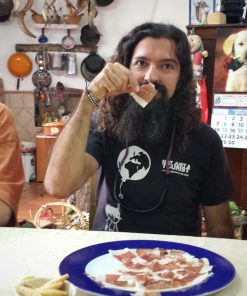 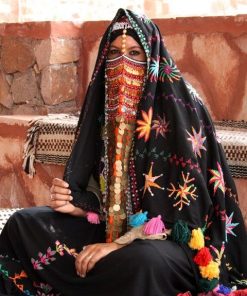 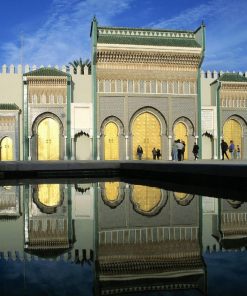 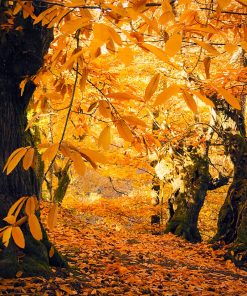 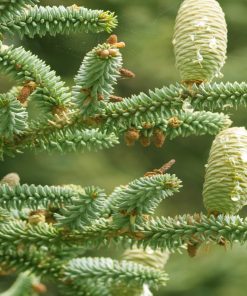 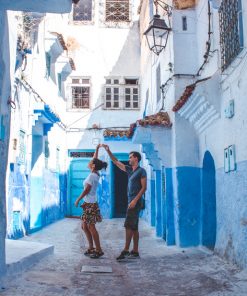 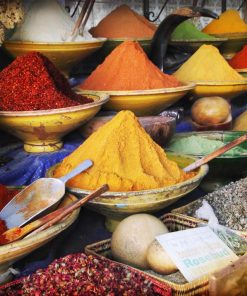 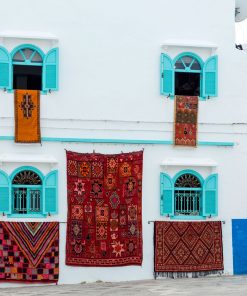 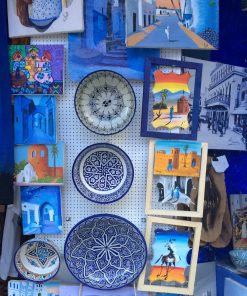