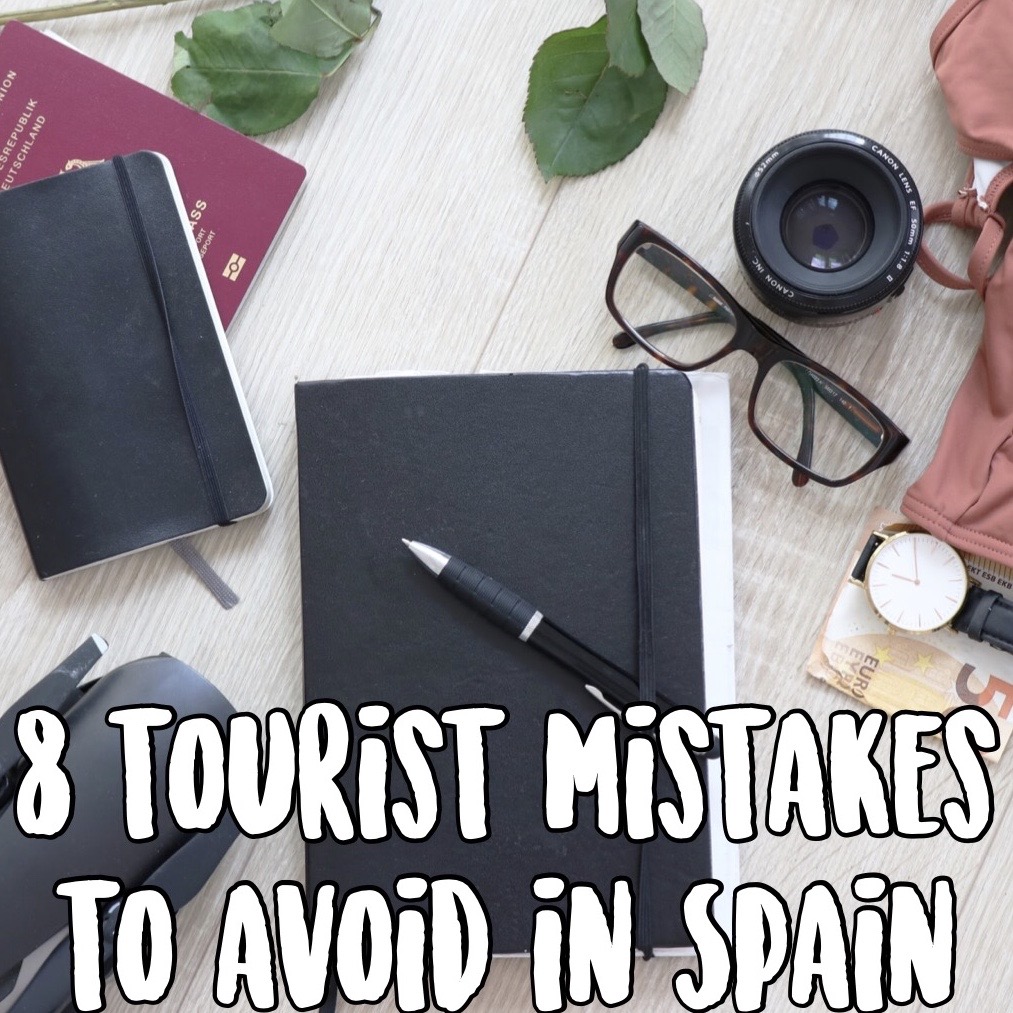 Morocco is full of treasures and heavenly places.

What a wonderful evening with a beautiful bunch of

"See the world. It's more fantastic than any dream

Embark on an exotic trip across the Strait of Gibr

Good food is good mood! 🍽Follow this link to

With sizzing heat everywhere in Andalusia why not

Yes, a walking tour of Seville is great. But do yo

If you come to Seville there is one thing you shou

Not so easy or common to have such photos- 3 bike

The sunflower season has begun! 🌻Do you know

Did you know that Seville was said to have been bu

We feel blessed that this energetic family chose t

If you missed Feria in Seville, you are in look. M

Road trips are a classic. You get to travel on you