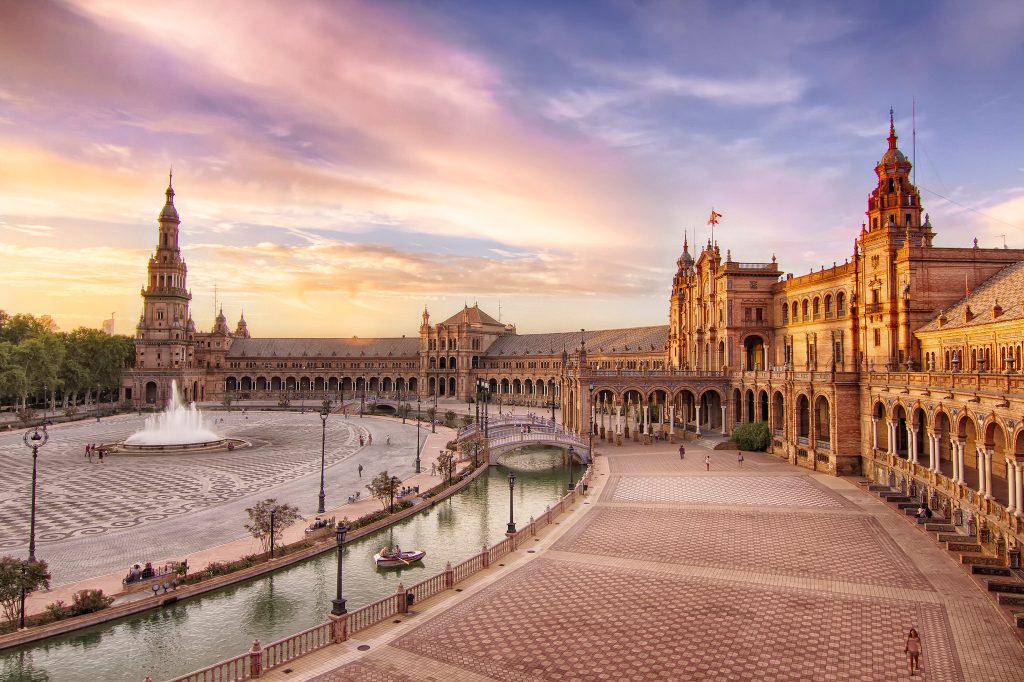 Are you going to spend some days in Seville and do you want to see as many things as possible without spending money? Here you have a list of monuments you could visit totally free. So just read it… and enjoy!

It is placed next to the Cathedral. It was built during the 16th century and there you will find millions of documents and maps about the Indies, that belonged to the Spanish empire from the 17th to the 18th century. The building was registered in 1987 by UNESCO as a World Heritage Site.

Plaza de España is placed in Maria Luisa Park (a public park which formerly belonged to a Palace) and it was built in 1928 for an Ibero-American exhibition that took place in this city. This monument is a mix of styles and it is considered as one of the most beautiful places in Seville. 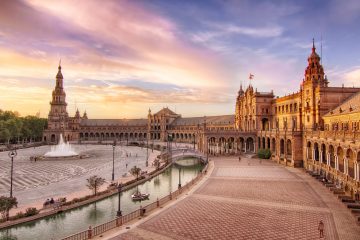 It was built during the 19th century and it served as guard house or garden retreat. Nowadays it is the tourist information office. 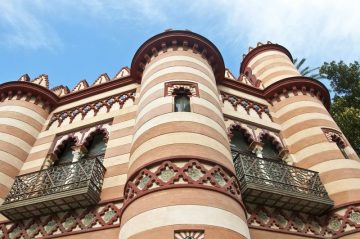 Museum of Fine Arts of Seville

The Museum of Fine Arts of Seville (Museo de Bellas Artes de Sevilla) is a Museum where you can find mainly Spanish visual arts from the medieval period to the early 20th century. Some of most important paintings that are on display are those of the well-known Spanish painters Murillo and Zurbarán. 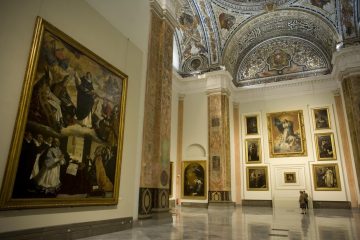 The Castle of San Jorge was a medieval fortress that used to be used as headquarters and prison for the Spanish Inquisition. Nowadays, in the underground ruins there is a museum focused on the Castle. 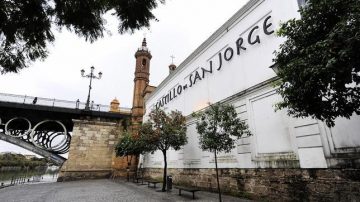 It was built during the 18th century and became the most prominent Tobacco Factory in Europe. Nowadays it is the seat of the rectorate of the University of Seville. 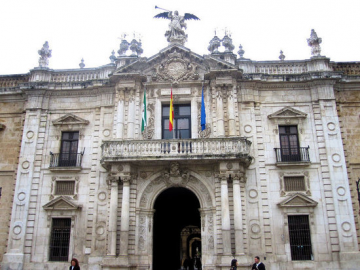 FREE ONLY SOME DAYS:

The Centro Andaluz de Arte Contemporáneo is the Modern Art Museum of Seville. It is placed in the Monastery of Santa María de las Cuevas, also known as the Cartuja. There, you will contemplate over 3,200 works of art. 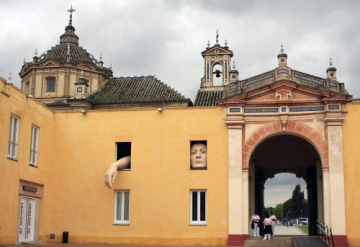 The Casa de Pilatos is an Andalusian palace, which is the permanent residence of the Dukes of Medinaceli. It was built in the 15th century and it is a mixture of Renaissance Italian and Mudéjar Spanish styles. The building was declared National Monument in 1931. 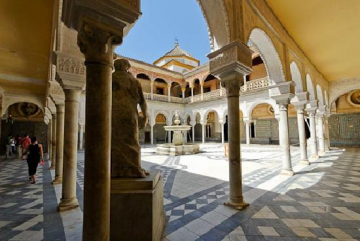 Free opening hours of Casa Pilatos in Winter:
Wednesday from 3 p.m. to 6 p.m.

The Hospital de los Venerables was built in the 17th century and served as a residence for priests. Nowadays, it houses the Velázquez Center, dedicated to the famous painter Diego Velázquez. It is located in the famous neighbourhood Barrio de Santa Cruz. 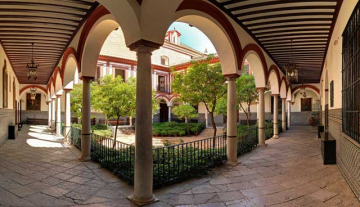 We hope all this information will help you to organize your perfect vacation in Seville.

If you have any doubt or you want to contact us to visit these or other places in a customized tour with your own expert and fun loving guide, please contact us at: info@notjustatourist.com.

You want more? Sure! Our Panoramic Walking Tour or the Highlight Bike Tours are all great ways to see Seville in little time. It’s not free but well worth the small amount of money you spend to have the most amazing approach to our magical city ;).