Seville, a city of queens, nuns, prostitutes and witches 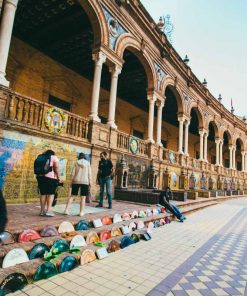 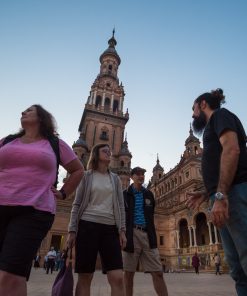 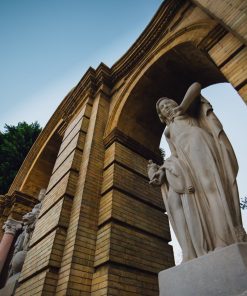 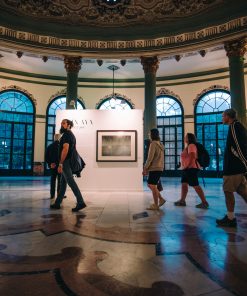 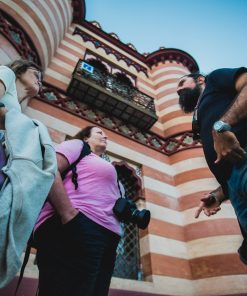 Experience a totally different side of Seville on a themed walking tour that explores the city’s history from a female point of view. Discover some of the powerful women, and some who weren’t so powerful, who made Seville what it is today.

Discover Seville through its historical female figures on a 2-hour guided walking tour. You’ll visit many of the top sites in the city, and others that are a bit more off the beaten track.

At the Old Tobacco Factory you’ll learn about the cigar girls. You’ll also discover the role of women at the Costurero de la Reina (the queen´s sewing box), and at Maria Luisa Park. You’ll end the tour at the square where a literary Don Juan laid his hands on a certain Doña Inés.

The itinerary highlights one of the city’s most popular parks, the awe-inspiring architecture of Exposition 1929, and the narrow alleys of the Jewish quarter of Santa Cruz.

Take a leisurely walk through the city and pass by some of the most interesting monuments that date from a variety of historical periods. At the same time, you’ll learn about Seville’s past from a female perspective.

This unique tour is 100 percent inspired by the women who played important roles in the history of Seville even if they don’t appear in all the history books.

12 reviews for Seville, a city of queens, nuns, prostitutes and witches 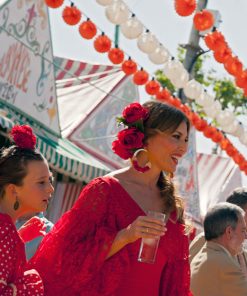 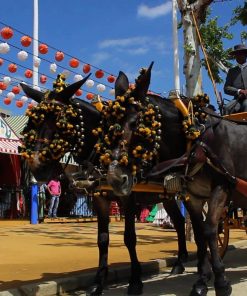 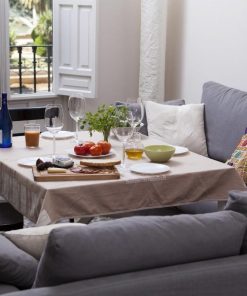 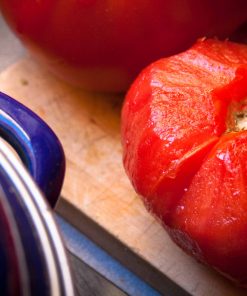 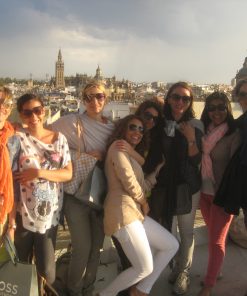 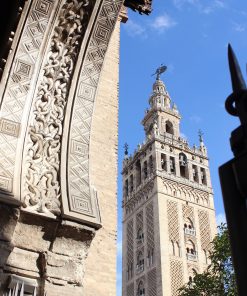 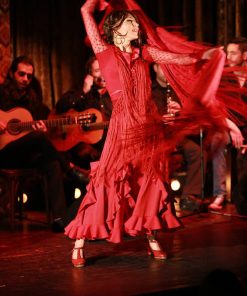 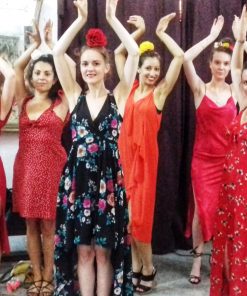 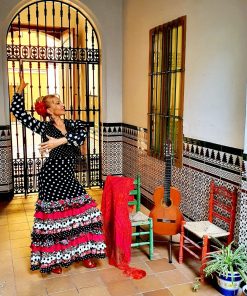 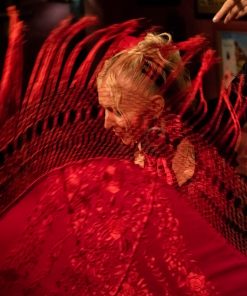 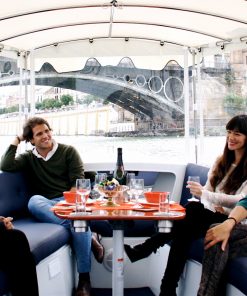 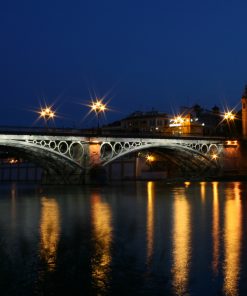 Drinks at the Waterfront on a Boat Trip 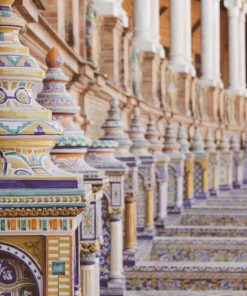 Walk and Talk – Learn Spanish on a Walking Tour 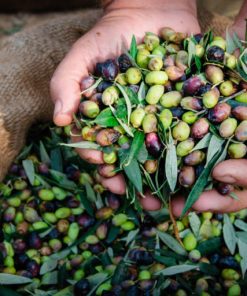 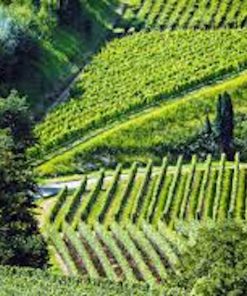 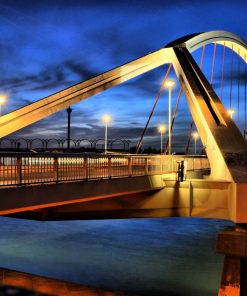 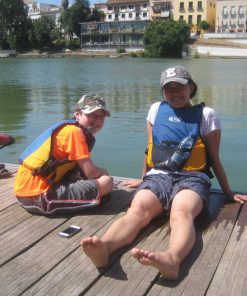 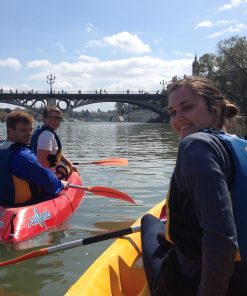 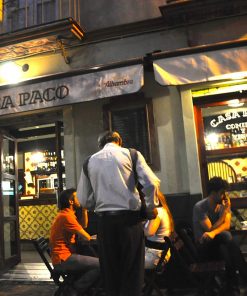 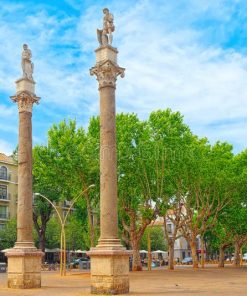 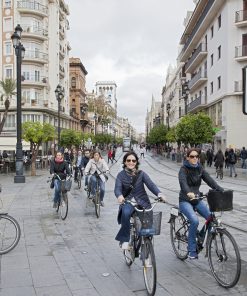 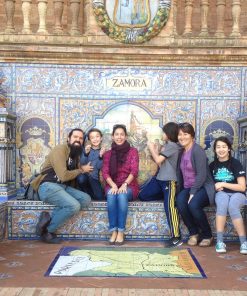