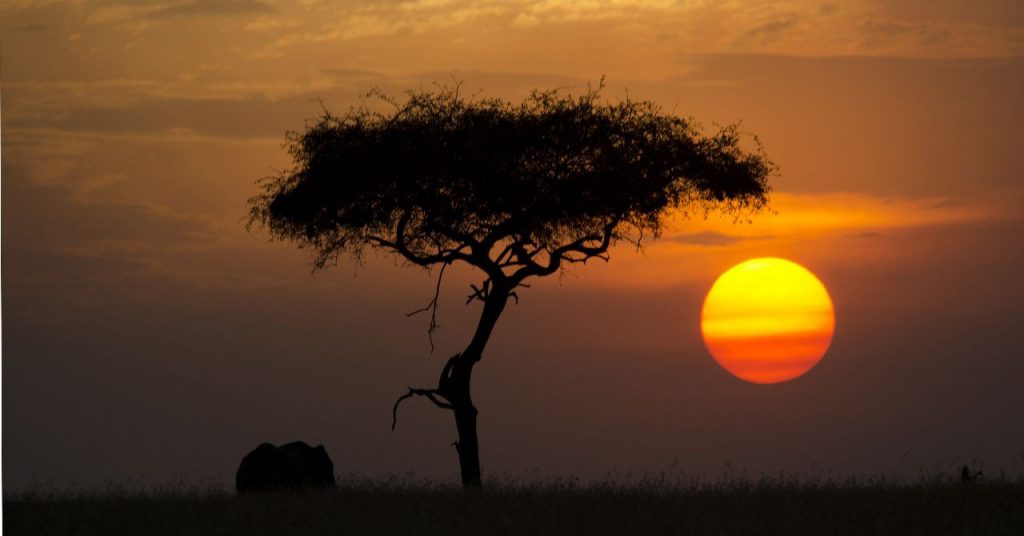 This is Africa and I mean it neither in a good mood nor in a nice way.

You normally get to hear it when things go wrong, there are problems, you don´t get what you have paid for –think of any annoying situation where everything sucks-! Then, there is always the smart African or white person, who has been lingering around for disapprovingly long time, who come to you and say with a hint of disdain “hey, this is Africa”! As if you did not know where you were!

-Thanks for the clarification but I think I know quite well that we are in Africa. Furthermore, I know what we have agreed on and what I have paid for, and what you are giving me is not what I was looking for. -Yes but this is Africa. It seems that you have not been here for a very long time, have you? -Well, still I know that I have paid for a room with toilet, shower and fan and none of them works. -Yes but, this is Africa!

This magical phrase seems to explain everything and it works better than any UN resolutions! After sentencing it nobody will discuss any further the matter as everybody knows that this is Africa and things are not supposed to work properly.

So many times I´ve heard this magical sentence throughout our days in Mali, Guinea and Gambia. At one occasion where we had contracted a quite expensive tour in Dogon country I mentioned to our guide that the roof where we slept the night before was full of sand so that our peaceful night on the roof watching the moon and stars caressed by the cool breeze was easily turned into a restless night of wrapping ourselves tight in our sleeping bags in the middle of a sand storm caused by the cool breeze which  lifted all the ancient sand on the roof. When I told our guide about it and suggested that the owner could have cleaned the roof. Guess what he said? “this is Africa”!

In another occasion and tired of constant misunderstandings with the selling ladies while buying cheap street food we decided to pay much more and indulge ourselves with some Pizza and some European standards. All we wanted was an air-conditioned place to hide ourselves from the humidity and stickiness of the air in Conakry, have a cold beer and a real pizza and some salad –yes SALAD-as I sometimes have the impression that the Africans have not discovered the salad yet. In the end we were sitting on a heated roofed terrace with no air condition, fan or even sea breeze, the beer was warm as the restaurants only turn on the electricity in the evening  and no basil in my pizza which was the last straw. I asked the black personal for the basil and the answer was “oh! there was not any left”. When I said if they could add something else instead or at least reduce the price she called the manager. The manager turned out to be a French guy who did not look so happy to be there and give explanations about why the basil pizza has not got any basil in it. All what we got was: “you have not been long to Africa, have you?,” followed by a typical “this is Africa”.

We could have told him that even in Africa you can let your clients know that the extensive menu you are announcing does not exist before taking the orders and deciding for them what they can have instead. We didn´t tell him anything as he seemed to have spent irreversibly too much time in Africa and have been fatally affected by the omnipresent “this is Africa” virus.

A few hours later we checked into the Catholic mission in Conakry. They had good reviews and seemed to have been able to maintain the European Standards to a certain degree.  But, once again we are in Africa. Our self-contained room was supposed to come with toilet, shower and a sink. None of them were there. We had to go to the care taker´s room to use his bucket shower in the absolute darkness as he did not have any electricity in his room – charity begins at home as the bishop´s house was just next door and it was as illuminated as Titanic!-.

The worse was still to come as in stead of a fan we had a helicopter in the room, which was making all different noise you could hear on a battle ground. After trying hard to sleep in the end David went out to fetch the tool box and at 2 o’clock in the morning he started to repair the fan. I can imagine somewhere in a hot and humid African city there would be a wretched traveler in a shabby room enjoying the silence and the cool of the fan thanks to David´s 2 o’clock in morning initiative!

Next day when we told the manger that we would pay less as nothing really worked his answer was: “this is Africa my friend”. Again we did not tell him that you don´t need to come from Europe to repair a fan but probably you can only come from Africa to use this cheap excuse: “this is Africa” to get away with your personal negligence and poor maintenance.